There's a lot of talk on the net by conventional programmers that believe that Internet applications will never succeed in replacing desktop applications. I see tons of comparisons between the two and I'm always amazed that the naysayers continue to argue the validity of Ana a RIAs. 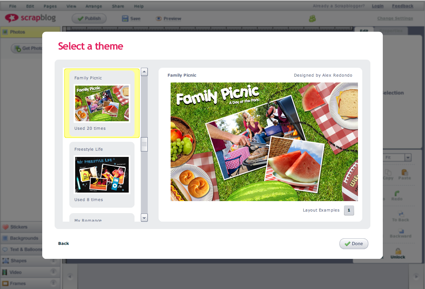 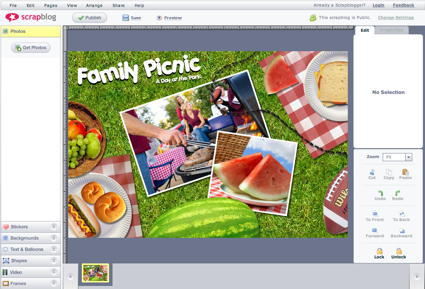 If this was a desktop application, it would be stunning. But it's not! I apologize if I'm not paying attention to the nuts and bolts of the application – the features are too many to list here. The fact is that it works flawlessly and looks even better. This is the future of the web!